The Cavalry has Arrived

There have been significant developments regarding the proposed COVID-19 wage subsidy.  We’ve updated this dispatch with the latest details.  Scroll to the bottom for the update.

We previously posted on the initial relief measures introduced by the Government of Canada for small and medium-sized businesses on March 18th, and provided suggestions on how businesses should structure their approach to responding to the COVID-19 public health emergency.  You can access that information here.

Nine days have passed since the Government of Canada announced the initial wave of relief measures aimed to ensure the survival of small and medium-sized businesses in Canada.  While the initial response was a welcome sign that the government would move to support businesses facing unprecedented revenue disruption, we expressed concern that a majority of the supports announced were focused on enhancing employment insurance benefits and seemed designed to encourage employers to temporarily lay-off their employees.  The investment that the small and medium-sized business sector makes in attracting, recruiting, training, and retaining talent is significant.  Beyond the very real costs of growing and maintaining a workforce, many small businesses derive their competitive edge from the commitment and dedication of their teams.

Today new help has arrived that will inject funding support where it is needed most: wages and working capital.

Small businesses are often characterized by a labour force that could easily be mistaken for a family – a group of individuals dedicated to their cause and, more importantly, each other.  In difficult times families stick together, and we have heard countless stories of business leaders exhausting every possible option to keep their workers until revenue started flowing again. Introducing relief for the newly unemployed was critical, but more needed to be done urgently to help employers struggling to keep their teams together and productive during this unprecedented crisis.  Relief is needed to ensure the crucial small and medium-sized business segment of Canada’s economy and to ensure we are ready to get back to work and support a strong recovery when the COVID-19 threat is eliminated.

Today new help has arrived that will inject funding support where it is needed most: wages and working capital. And it will provide this much-needed support without adding additional personal risk on business owners already concerned about their personal guarantees on existing loans and credit lines. 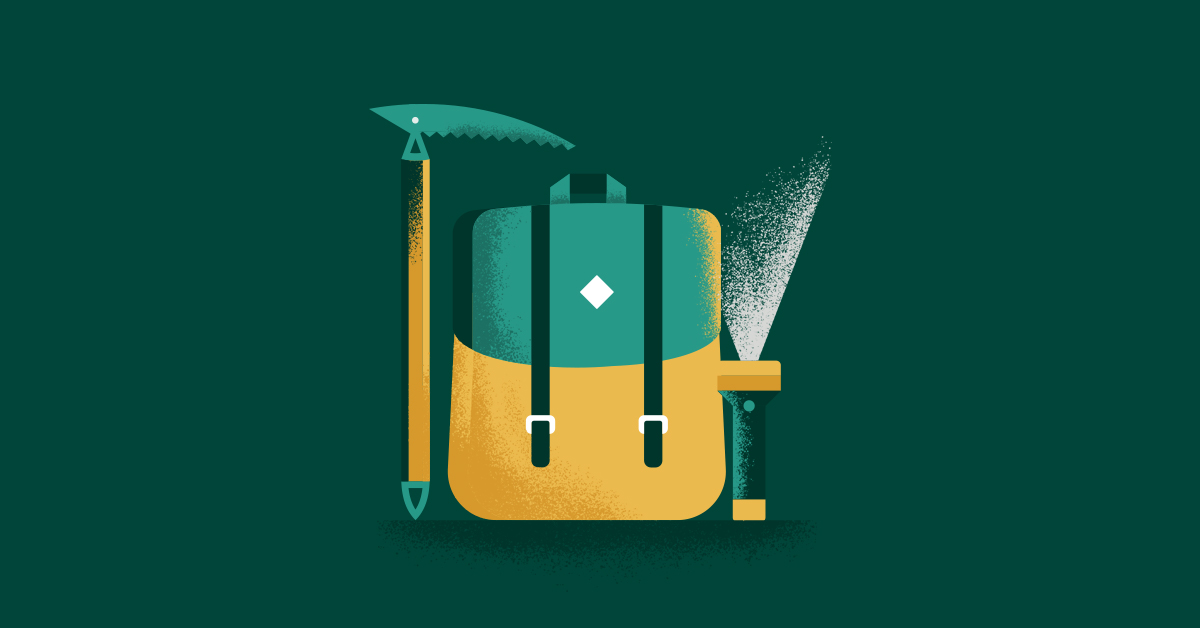 Today the small business wage subsidy is being increased to 75%, backdated to March 15th, 2020.

In the original relief measures announced on March 18th, the federal government introduced a small business wage subsidy that would provide for 10% of the wage cost for each employee (subject to individual and per-business limits) for a three-month period.  While a welcome initial measure of support, the level of subsidy was simply insufficient relative to the magnitude of the revenue loss being experienced by businesses – particularly the many small businesses forced to close their doors entirely in light of social distancing and stay-at-home orders.  As a result, a staggering 929,000 employment insurance applications were made between March 16th and March 22nd as employers were forced to lay-off many workers.

Today the small business wage subsidy is being increased to 75%, backdated to March 15th, 2020.  While details are still emerging, it appears that this increase will be subject to the same individual limits included in the original announcement ($1,375 per employee), though we would anticipate that the current maximum per business ($25,000 over the three months) will be increased to reflect the larger subsidy announced today.  It also appears that the qualifying criteria will remain the same (CCPC in Canada with less than $15 million in taxable capital employed in Canada.)

We also expect that the original payroll-based mechanism for the subsidy will remain in place.  Many commercial payroll providers have moved swiftly to create the calculators and systems necessary to facilitate automatic application of the subsidy, and we expect they will be well positioned to respond to today’s announcement.  For those not using a commercial service, we encourage you to contact your accountant as soon as possible to ensure your business can access the subsidy quickly.

The federal government’s March 18th announcement included the immediate availability of $10 billion in funding to the Business Credit Availability Program (BCAP), primarily to offer new credit solutions to small and medium-sized businesses in need of new working capital during the crisis.  While the BCAP program was expanded today, an important new credit instrument was announced specifically targeted at small business.

The Canada Emergency Business Account is a $40,000 loan to be provided through the Canadian banking system to businesses affected by the crisis.  Importantly, the loan will be guaranteed by the federal government which should ease the minds of small business owners already concerned about personal guarantees they have made on existing debt, and their ability to qualify for new lending in the aftermath of a precipitous drop in revenue.

In addition, subject to conditions that have not yet been released, up to $10,000 of the loan could be forgivable.  The loans will also be offered on an interest free basis for the first year.  The major chartered banks have already announced they are working on the mechanisms necessary to deliver this new credit tool and qualification and application details should be available in a matter of days.

An additional $12.5 Billion in funding for the BCAP program was also announced today that will increase the tools available to the Business Development Bank of Canada (BDC) and Export Development Canada (EDC) to offer new credit to small and medium-sized businesses navigating their response to the crisis.

One area that was conspicuously absent from the March 18th announcements was any relief for GST/HST payments.  Since, many business advocacy organizations have suggested GST/HST holidays, refunds of previous quarterly remittances, or other measures.

Today, the government has announced that GST/HST payments may be deferred until after June.  Details have yet to be revealed, but we caution businesses that these deferrals may become due and payable in a lump sum at the end of the relief period unless further details address a longer payback period.

In addition to today’s announcements from the federal government, the Bank of Canada announced a further 0.5% reduction in the overnight rate.  This drops the current rate to 0.25% from 0.75% and is the third cut made so far in March.  The Bank has signaled that this is the effective lower bound of their rate range, and while the move should inject some energy into worried capital markets, it is concerning that there is very little (if any) room left for further rate reductions.

For more information, we encourage businesses to review the Government of Canada’s COVID-19 Economic Response Plan, which is routinely updated with new program information including where and how to apply and qualifying criteria.  As of this writing, details concerning today’s announcements were not yet available.

We join the business community in applauding these new measures which offer real, meaningful relief in the wake of COVID-19. Today’s announcements signal a major shift in the government’s economic response to the current crisis and will go a long way in helping Canadian businesses keep workers employed, productive, and doing what they do best: serving the needs of Canadians. 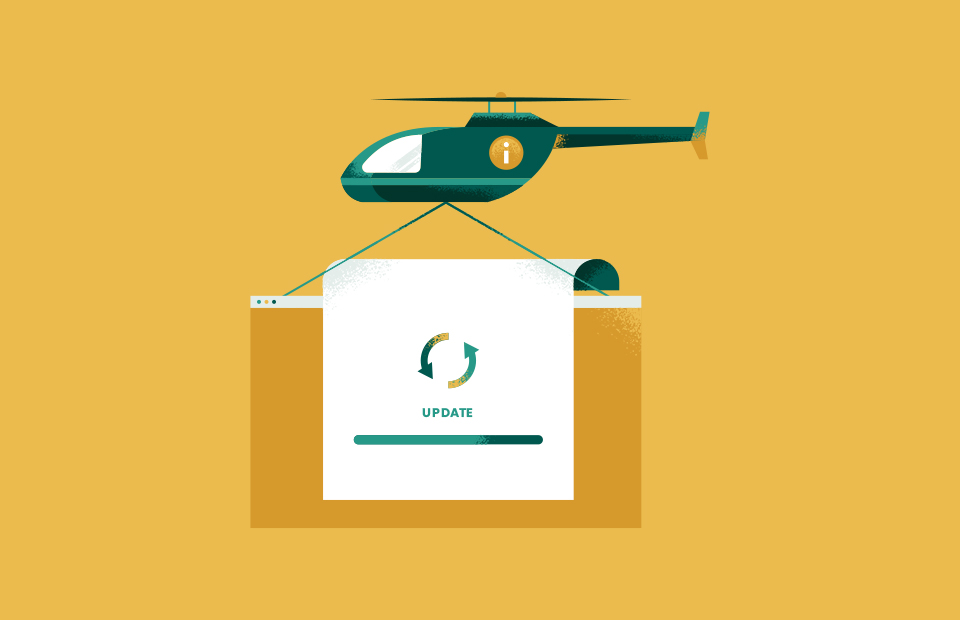 Update: A Lot Can Change in a Weekend.

“If you think this is a system you can take advantage of or game, don’t. There will be serious consequences for those who do.”

When the Prime Minister deployed the cavalry to aid Canada’s small and medium-sized businesses on March 27th he was big on promises and short on details.  Today we’ve learned more and, as expected, the cavalry is bringing both relief and conditions.  More concerning for Canadian businesses looking for a clear sign of confidence in their ability to weather the COVID-19 crisis was the surprisingly direct threat from the Prime Minister assuring that “if you think this is a system you can take advantage of or game, don’t.  There will be serious consequences for those who do.”

For anyone left wondering how the wage subsidy would work when it was announced last week, today’s announcement – ostensibly intended to bring the much-needed clarity promised before month’s end - only adds to the confusion.  Let’s start with what we do know:

Businesses are already scrambling to determine what this means for them, and it became clear immediately following the Prime Minister’s remarks that the main issue was the 30% revenue loss threshold and the threat of harsh consequences for companies that don’t follow the letter of the law when it comes to the wage subsidy program.  This is emblematic of the problem that has characterized the federal government’s response since their first economic relief measure: introduce relief to give businesses hope, threaten harsh sanctions if the relief is abused, and provide no details as to the rules of the program, how to apply, or how to assess if you qualify.

Take, for instance, a thriving seasonal retail business – for the sake of argument– a landscaping supply company or garden centre.  Will their revenues be impacted by COVID-19?  Without a doubt, the answer is yes.  But will their revenues be off by 30% immediately?  Given that spring has just arrived, probably not.  How long will it take for their financials to prove out the 30% revenue loss?  Will they be subsidized for three months from the time their losses become realized, or will the subsidy be capped at 3 months following March 15th?  What about a company that has recently made major investments in an expansion (and hired to staff it) but not yet opened their new location?  Surely their projected revenues must be considered in determining their eligibility – but as of this moment, it seems they won’t qualify.

Finally, what about the great many small and medium-sized businesses who experience very volatile revenue movement from month-to-month – how will they be able to qualify for this benefit?  And, if they qualify only to find out they’re able to weather the storm with less than a 30% hit, will they face the harsh penalties suggested at in today’s press conference?

We are also concerned by the ability for larger businesses – including those in industries likely to receive their own industry-specific bailout – to qualify, given their ability to manipulate revenues through complex legal and corporate structures.  There is also the lingering question of what, if any, steps the government will take to address the equally pressing issue faced by many businesses in meeting their fixed-cost obligations throughout the crisis.

In today’s announcement, the Prime Minister said to businesses that “we are trusting you to do the right thing” when it comes to accessing the subsidy, without providing the answers businesses need to do so.  For businesses already facing unprecedented uncertainty, we’d have preferred that the government held off its announcement until important details were ironed-out that would provide clarity to businesses trying to forecast their cashflow and make sound decisions about their labour force.

Indeed the bugles have sounded and the cavalry is on its way.  Will there be a horse for your business when they get here?  We’ll continue to monitor the situation closely and share new updates as they become available. 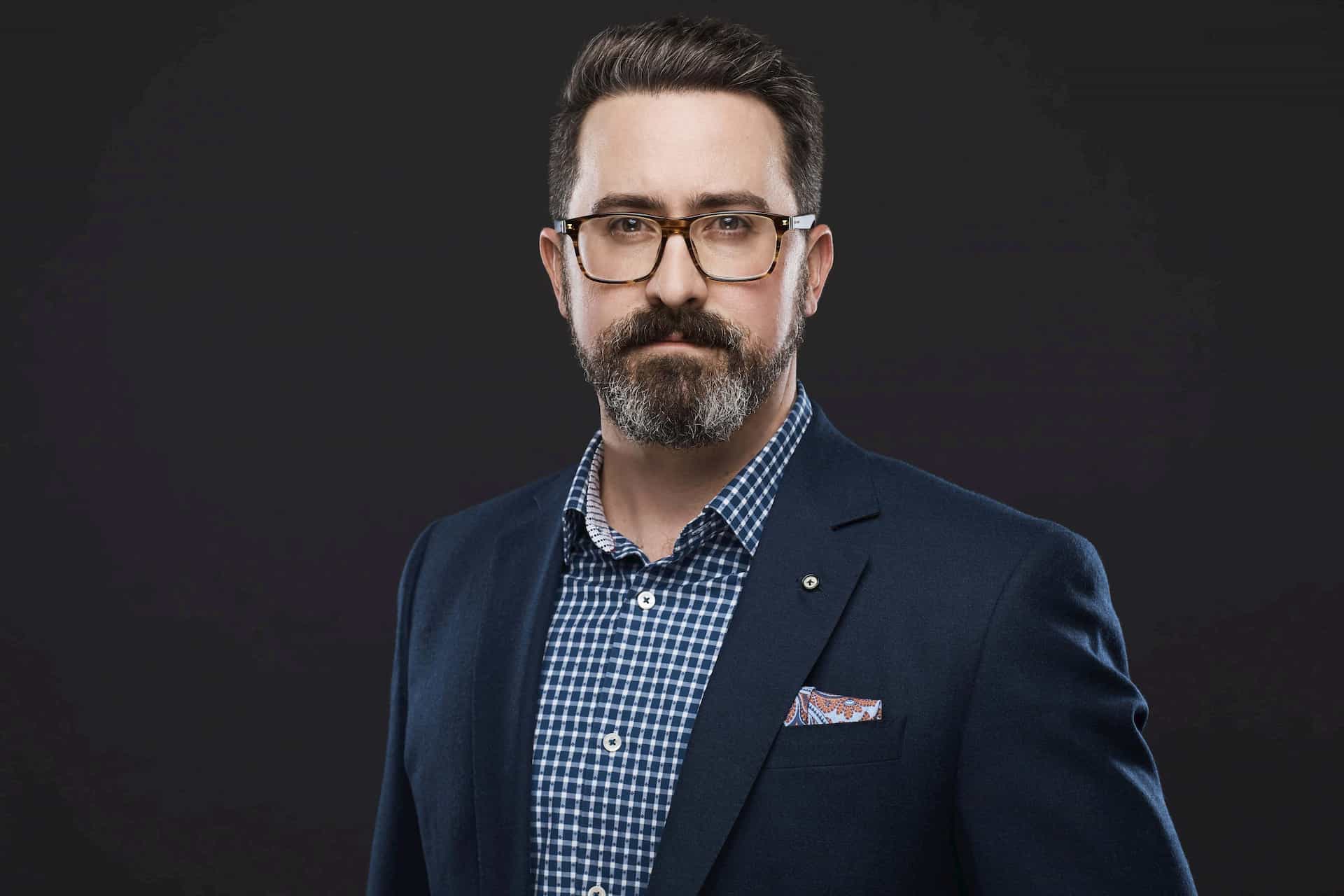